In partnership with ZHIYUN, Wedio and the community is testing out their new gear to get real hands-on experience and feedback from their followers so they can improve based on real-life testing. Next up is the ZHIYUN Fiveray FR100c. 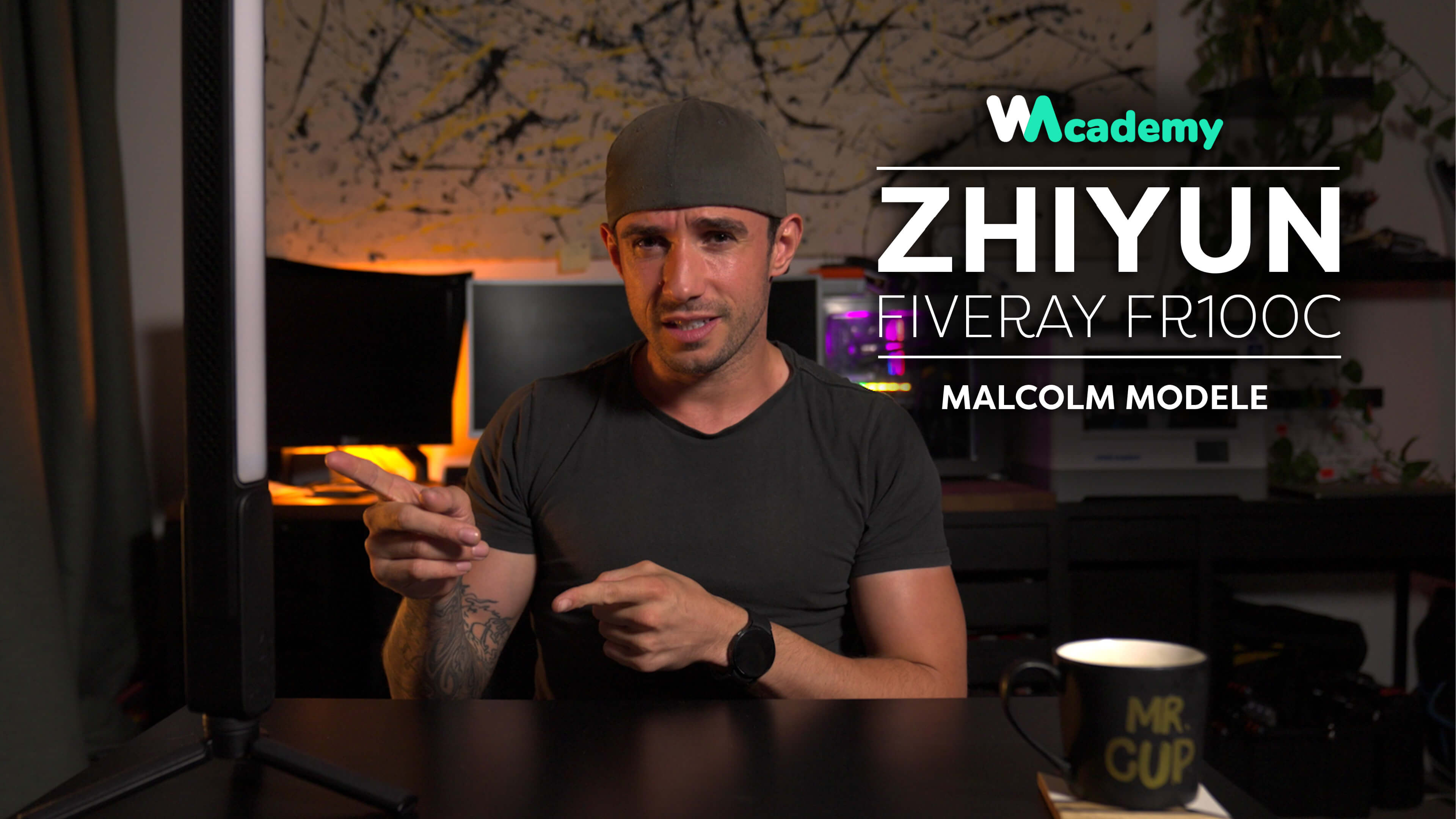 In Malcolm’s hands-on review learn more about the main features, suitability, and pros and cons of the promising light made by the famous gimbal brand ZHIYUN. 🎉

According to Malcolm, this light can emit highly bright lights, kicking out just over 20 000 lux, being impressive for a handheld device. With a total weight of 920g, the Fiveray FR100c is not a bad light for run and gun shoots and has a silent cooling system to battle the temperatures from the power of the lights.

Malcolm says that for the first Zhiyun light (Fiveray FR100c) and the price of less than 200£, you are getting a lot of bang for your buck. With some improvements needed, such as the scroll wheel and the button for the functions being a bit too fragile and the handling could be uncomfortable sometimes but yet you are getting a good product for the price stated.

If you are after a 200£ product light that kicks out a lot of power, and you need something on the go for a run and gun style like a portrait shoot or video shoot with CCT and HSI modes, then this is the product for you. You must deal with some uncomfortable handling and work with those fragile buttons. But what you get for the price is fair for new upcoming photographers or filmmakers.

“I was blown away by how bright this device is, kicks out a lot of power, for a handheld product. If you need something on the go for a run and gun style like a portrait shoot or video shoot then this is the product for you.”

UnityVision believes that whether you are an artist, a company, or an individual — you have a story to tell and they are here to assist. They translate your thoughts and visions into a concrete expression that can be shared with the world. As well as shoot stills and create a graphic design for anything from headshots to film posters.