Are you looking for your next videography camera? Then a Sony camera is a great choice, but which one should you pick?

When it comes to the Sony FX6 vs. Sony A7S III, there are plenty of reasons why you should pick either one. Read along and learn all the reasons why right here in this article.

A camera is the most essential part of your arsenal but far from the only one. Explore what else there is of essential camera equipment.

Should You Go for the Sony FX6 vs Sony A7S III 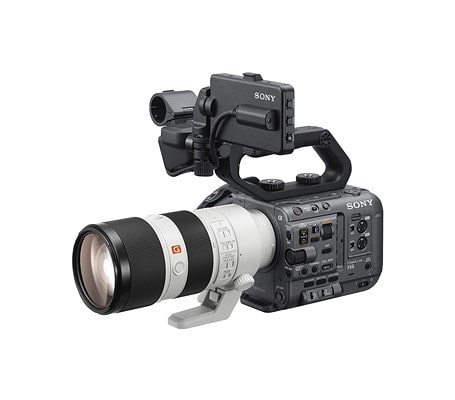 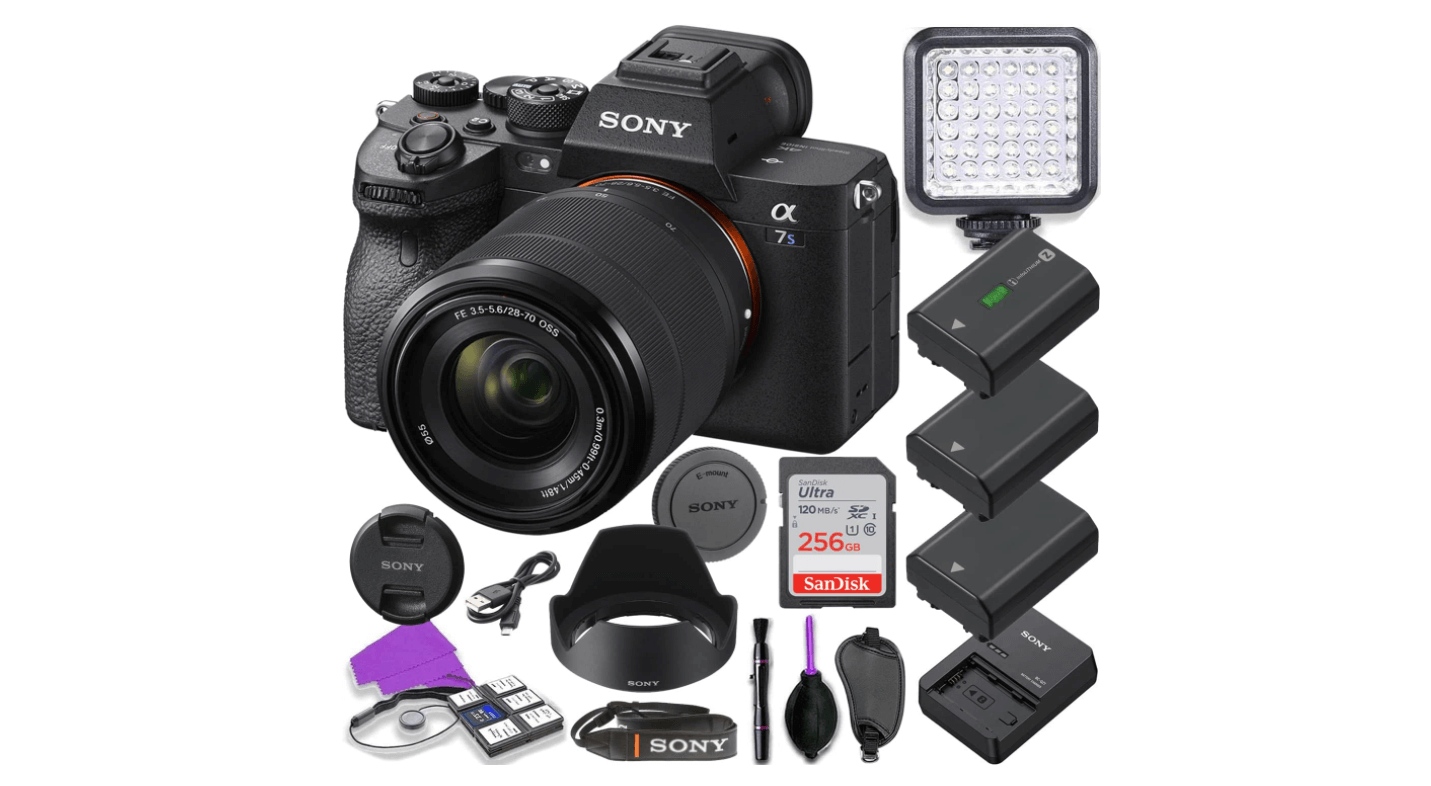 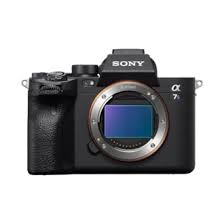 First, while both cameras record in full-frame, the A7S III records in UHD 4K, while the FX 6 records in DCI 4K.

So what's the difference?

Other than that, the two cameras have very similar image sensors. In contrast, the A7S III can take still photographs, which the Sony FX6 can't.

The Sony FX6 has slightly better low light performance than the A7S III, but it is not that noticeable.

Both cameras have good autofocus capabilities, which is great when you're on the fly and don't want to spend too much time achieving the proper focus. The FX6 misses the touch to track focus feature that the A7S III has.

The FX6 has no way to record audio when you're recording in 120 fps, unlike the A7S III. But to be fair, if you want good results, you'll probably shoot with an external microphone anyways.

The FX6 has a ton of built-in ND filters, which helps you reduce the intensity of the light and colors as you see fit. These filters are great for shooting in areas where you can't control the lighting.

The two cameras have almost the same dynamic range capabilities. According to Sony, however, the FX6 is better than the A7S III. But seemingly, it's similar to the whole ISO ordeal, where their performances are identical.

They have similar performances in terms of frame rates because they're using pretty much the same image sensor.

In terms of design, the A7S III is designed as a classic mirrorless camera as you're used to. The FX6 has a box design, which is more modular, like a cinema camera.

This means that the FX6 has many attachments available that are not available for the A7S III. So just in terms of future-proofing and versatility, the FX6 has an advantage with its modular design.

However, because the A7S III is designed like a mirrorless camera, it is also smaller and more fitting to be used with gimbals. So if a lot of your work is typically done with a gimbal, you should probably look more towards the A7S III.

The A7S III has a better menu system than the FX6, so if you think intuitive menu design is essential, that's plus one for the A7S III.

Regarding heating issues, the FX6 has the advantage over the A7S III.

The A7S III, on the other hand, has some limits.

The reason is that the Sony A7S III has no internal fan. It only has passive cooling.

The Sony A7S III has a 5-axis in-body stabilization, similar to other cameras in the Sony camera alpha line.

This means that the image stabilization is built-in to the camera. It allows the sensor to move around, just enough to compensate for the camera movement, to prevent shaky footage.

This makes the A7S III superior to the FX6 regarding handheld usage.

The only type of stabilization the FX6 has is the Sony Catalysts gyro stabilization, which saves the files in a way that lets you edit some stabilization in post. But it is nothing like IBIS.

Final verdict: Which camera is best?

It is hard to argue which camera is better.

If you're doing some high production-value video jobs, the FX6 is better. The FX6 is, in general, better for any type of videography. Still, the lack of IBIS means that if you're shooting handheld, you'll have a better time with the A7S III.

Another advantage of the A7S III is that it shoots still photos. So if you're planning on shooting pictures at any point, you should probably go for the A7S III.

By now, you've hopefully made a decision in the Sony FX6 vs. A7S III debate.

Rent or subscribe to a Sony FX6 or the Sony Alpha A7S III on Wedio today!

Is the Sony FX6 better than Sony A7S III?

The Sony FX6 is better at most video tasks except for handheld use. The Sony A7S III has the ability to take still photos.

Does the Sony FX6 have dual ISO?

Does Sony FX6 have autofocus?