ZHIYUN has been on the run with great gimbals for all occasions.

Today we compare two of their best gimbals in the ZHIYUN WEEBILL 2 Pro Combo vs. CRANE 3S.

So read along and learn which gimbal works best for you.

A gimbal is an excellent asset in your gearbox but far from the only one. Explore what else there is of essential camera equipment. 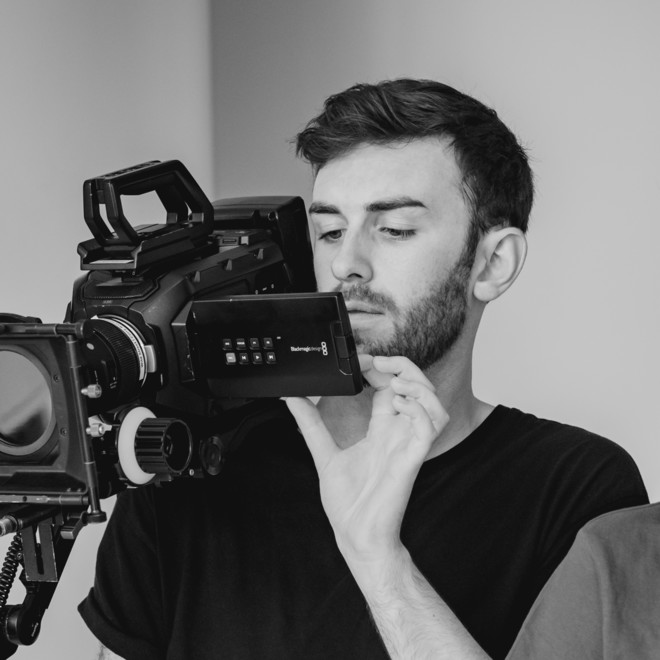 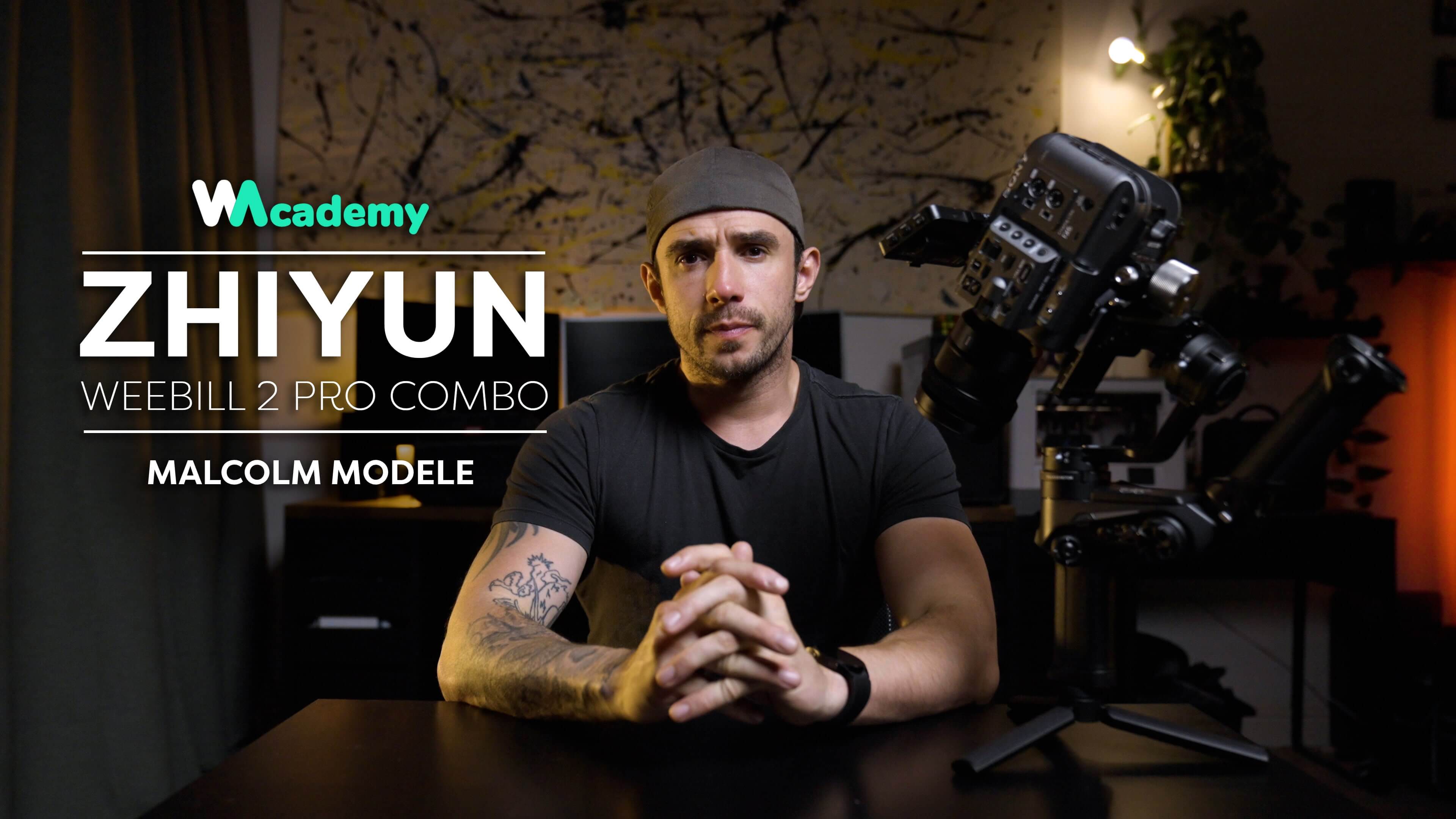 Why rent our your gear?

Final verdict: Which gimbal is better?

There's no doubt that both gimbals have incredible performances in their ways.

It is difficult to say which gimbal is better because really they're good at each of their things.

One of the significant differences between the two is the payload weight.

So there's a vast difference in weight between the two, especially if you consider how heavy it is with the camera attached.

The WEEBILL 2 comes equipped with a built-in touchscreen. It can help control the gimbal and set up things like timelapse and panorama shots, and even allows you to monitor the image.

The CRANE 3S doesn't have a built-in screen, but it has replaceable batteries, making it ideal on set with long shoots.

Suppose you don't have a cinema camera (or a DSLR/Mirrorless with a heavy lens).

In that case, there's no point in getting the ZHIYUN CRANE 3S over the ZHIYUN WEEBILL 2. Unless you're doing (really) long shoots, and you prefer having replaceable batteries.

I hope this article helped you understand the differences between the ZHIYUN WEEBILL 2 Pro Combo vs. CRANE 3S.

If you want to get a ZHIYUN gimbal, but don't want to spend hundreds of dollars, consider renting or subscribing to the gimbal on Wedio.

Kristian Kettner is a colorist, workflow specialist, and film creator. He started with wedding videography to being the lead colorist on a feature film.

What is the best ZHIYUN gimbal?