Ties shares the cinematography techniques he uses the most and why. You can learn about lighting techniques, different shots and angles, camera placement or movement, and more.

Cinematography Techniques:
Everything You Need to Know by Ties Versteegh 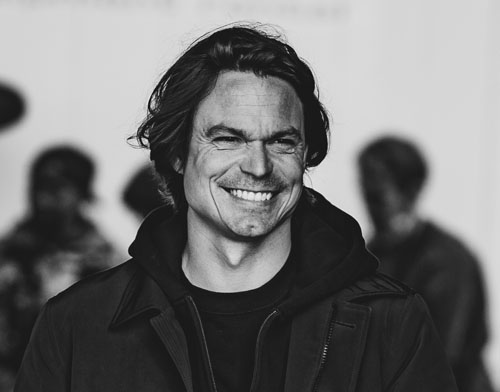 Interested in Cinematography? Meet your instructor Ties Versteegh, who will go through the corners of cinematography in this Masterclass session.

Why you should never zoom when the camera is moving.

Why you should never do a focus pull in your shots.

Why should you never show something that’s asymmetric.

How to nail the Dutch angle or the American shot.

How to get the opening and closing shots right.

How to use different lighting techniques for your shots.

Why you should always tell your story in one frame.

Why you should turn down your aperture when shooting cinematic.

The instructor Ties Versteegh shares the different cinematography techniques he uses. He will also give some tips and tricks to facilitate your work.

Ties tells us about the shots and angles. His favorite is the American shot. He also gives up some information about how he operates when shooting.

Ties describes how he works with the scenery when shooting an opening shot. It is necessary to guide the audience when starting a feature film.

When it comes to closing shots, Ties recommends making it big. Your main goal is to grasp the one last time audience. Catch their attention one more time before the movie or film ends.

Ties tells us that lighting is specific for him. He describes how he works with it while giving us tips on achieving the optimal lighting for a scene.

Then he describes how he works with cameras, especially when it comes to focusing. For him, the focus must be on the main subject of the frame. If there is a distraction in the background and its motion is crucial for the story, you would want to focus on it for the audience to understand.

Ties goes by feeling when it comes to camera placement. The background of the film decides which lens you have to pick.

Ties tells us how he works when it comes to camera movement. He feels whether he should use it when looking at the script. Characters' expressions are crucial in this part of the filming. If you want the audience to follow them or not, the camera will follow them too.

Ties reveal to us that he uses filters when he shoots footage. He then gives us which ones and for which reasons.

Ties shares his advice on coordinating lighting and feelings. When it comes to lighter, more light-hearted emotions, the more you use and choose low-key lighting. You want to create beauty.

Ties reveal that he applies rules whenever he is working on a project. He would never zoom in on the characters or the scene when filming a conversation.

Before ending, he shares with us his favorite gear, which one he uses, and for which reasons.

"Use your imagination to know fairytales exist."

Ties Versteegh is a Dutch DOP and cinematographer in love with fairytales.

According to Ties, he loves the beauty of creating something that might exist. His main inspiration includes fairytales like Alice in Wonderland.

But also tales where's a world within another, such as Shutter Island and Inception. He is interested in surrealism and projects larger than reality.

His work includes true stories and tales aiming for self-reflection that help everyday people contribute to the world. He lives in Amsterdam, NL.

Ties is a member of the Netherlands Society of Cinematographers (NSC) with experience in international films, documentaries, commercials, and animations.

If you enjoyed this masterclass, be sure to check out our complete guide to cinematography or deep dive into the world of filmmaking. 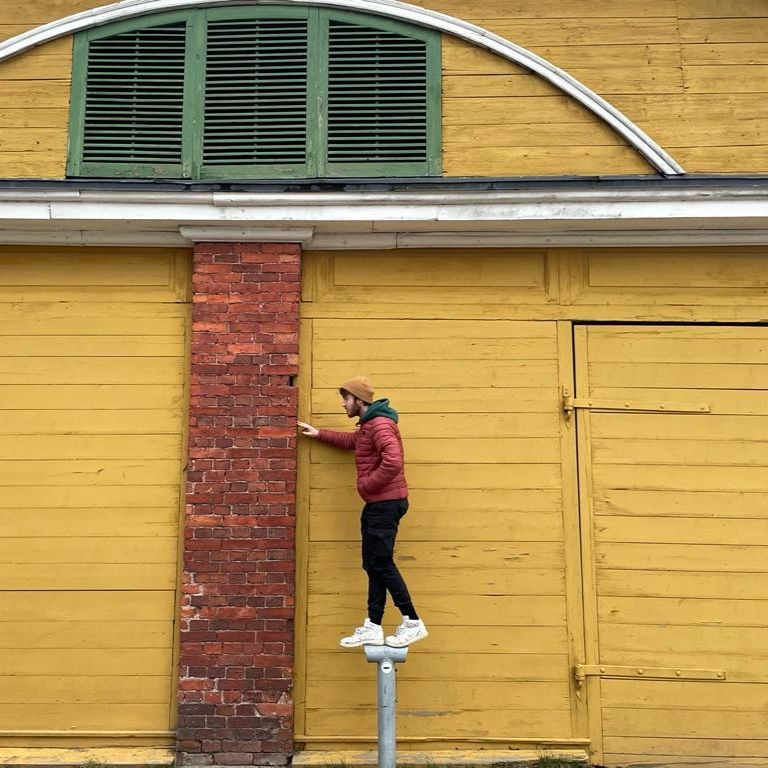