Film editing is a huge undertaking and requires tons of know-how to edit the perfect film. One of the most essential techniques for a film editor's handbook is parallel editing.

Read on to learn more about this indispensable editing tool.

What is parallel editing?

Parallel editing is when two scenes are cut together to showcase two or more related actions co-occurring in different locations or at different points in time. It can show growing excitement or tension in a film or draw parallels between happenings.

A great example is in Silence of the Lambs, when we are shown parallels between the FBI preparing to raid a house and shots of Buffalo Bill in his basement. The viewers believe that the residence the FBI intends to raid is Buffalo Bill's, but then we cut to see Clarice on Buffalo Bill's doorstep. The clever use of parallel editing here makes this one of the tensest scenes in cinema.

The difference between cross-cutting and parallel editing is intention. Cross-cutting is a general term for when two scenes inter-cut another.

However, for parallel editing to work, two storylines must intersect each other, and the audience must draw parallels between them. Without this, the scene becomes cross-cutting.

5 purposes of parallel editing in film

Take the Silence of the Lambs example, for instance. (And if you haven't seen this film yet, watch it now.) The parallel editing of Buffalo Bill's basement with the FBI's preparation keeps the audience on the edge of their seat with suspense.

Parallel editing is the perfect tool to deploy for thrillers or for when you want your story to escalate- your audience will be begging to find out what happens next.

You can easily fasten up the speed of a slower scene by intercutting it with a fast-paced one and vice-versa. Doing this can quickly change the speed and momentum of the film.

Take the Godfather, for instance. A scene of Michael Corleone attending his nephew's baptism is intercut with a series of murders. Parallel editing of religious ceremony juxtaposed with violence establishes the notorious feel of The Godfather.

Parallel editing can also be used to show a contrast between scenes or points of view. A Corner in Wheat used this technique to intercut a shot of wealthy business people with some poor people waiting in line for bread. This simple contrast creates obvious juxtapositions for the audience.

Using parallel editing can also be a subtle way to connect storylines before their inevitable collision implicitly. Many films and TV shows do this without you realizing it. It's a clever technique to introduce characters before their storylines connect.

5. To intensify the action

Use this technique if you want to amp up the action in your film. In fight scenes, for example, directors will often cut between different locations to show the intensity and scale of the fighting to their audience.

Now that you've got parallel editing down, there's much more to learn about film editing before you can even think about editing your first film. Deep dive into film editing here.

Ready to learn more about filmmaking? Head over to our page on filmmaking to get started.

What is parallel editing?

Parallel editing is when two or more scenes are intercut together to show related actions happening simultaneously in different places or time points.

How does a split screen differ from parallel editing?

Parallel editing must draw connections or relations between scenes to serve a higher purpose. Split-screen is a general term for cutting scenes together.

Why is parallel editing used?

Parallel editing can create contrast between storylines, heighten tension or action, control the speed of the narrative, or connect different storylines.

What are some examples of parallel editing?

Think Inception, Silence of the Lambs, or Godfather. 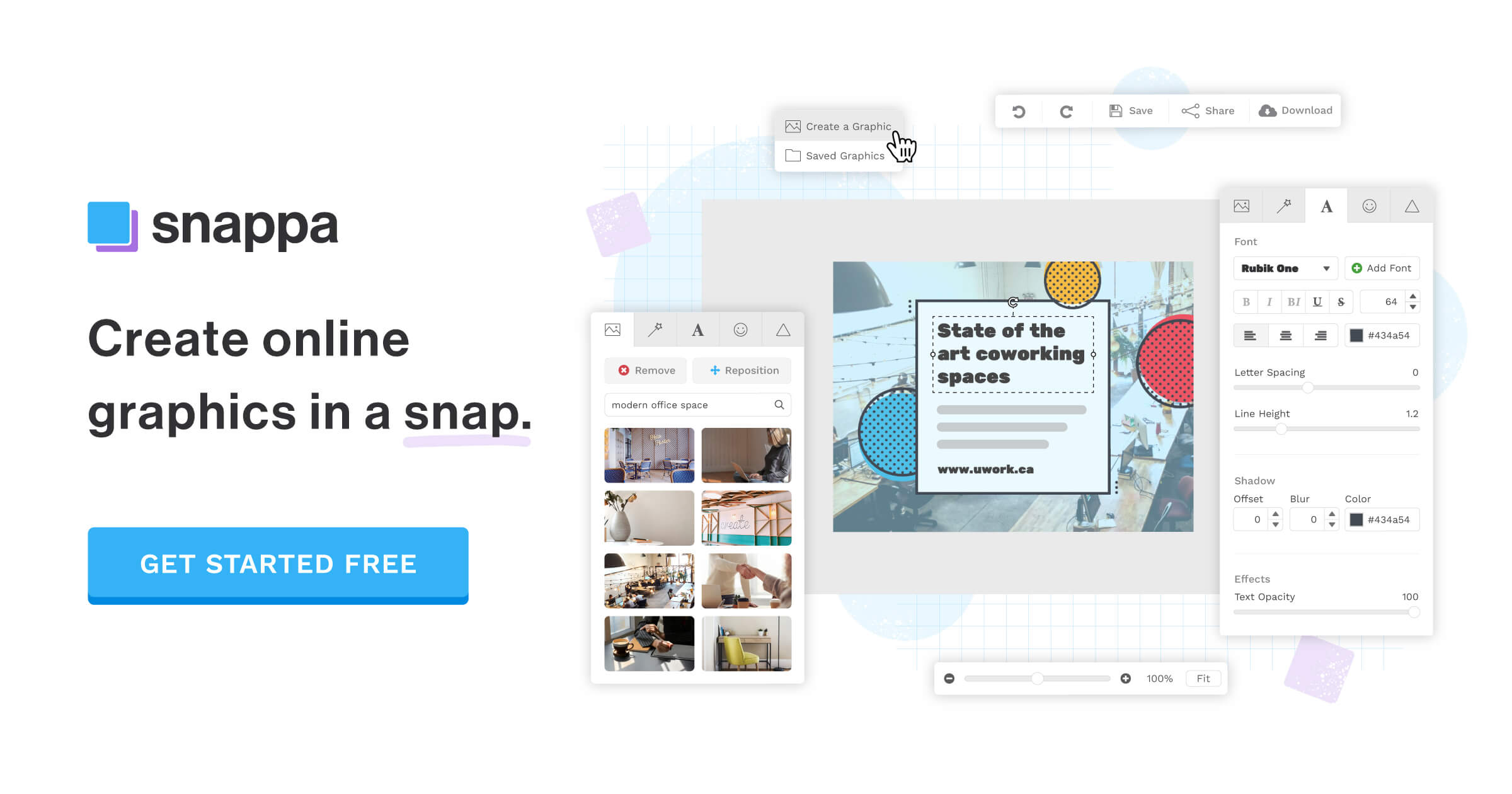 The 8 Best Documentary Cameras for Filmmaking in 2023