Frame Rates:
Everything You Need To Know by Malcolm Modele

You won't have any worries with this masterclass by Malcolm, as it will help you understand the frame rate per second.

The frame rate of a monitor refers to the number of frames it can display every second. Alternatively, FPS measures how many frames can be drawn on the screen in a second.
Despite measuring different things, they are directly related and influence one another.

Curious about gear? Learn more about the must-have camera equipment for beginners. 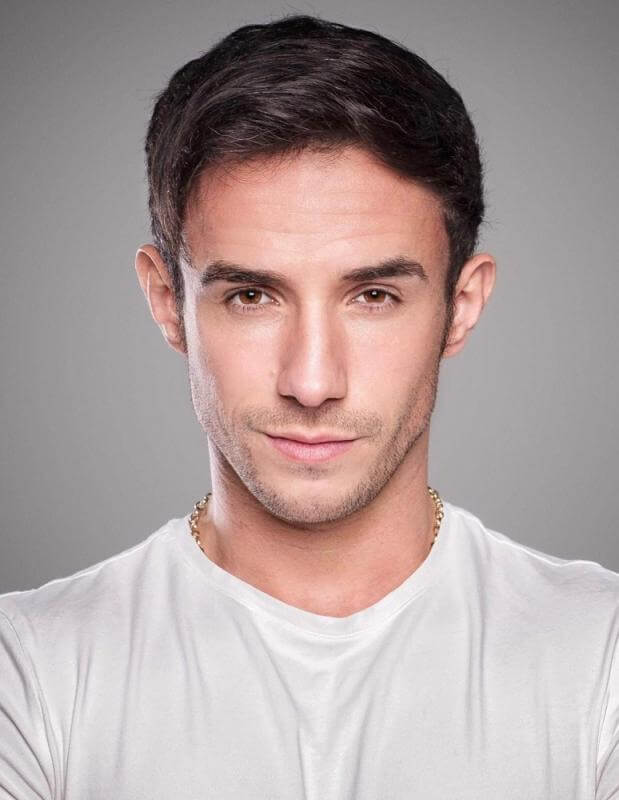 Filmmaking 101: What Are Frame Rates

When it comes to different types of videos, have you struggled with choosing the correct frame rate? Malcolm will help you understand frame rate and frame rate per second.🤓

Origin of the cinematic 24fps

What to use for bigger action with fast movements like a fight scene.

What you should be aware of when it comes to changing frame rates.

What do the Frame sampling and blending do.

What can you create with the optical flow.

What are the differences between 24fps The Cinematic Norm, 30 FPS, and 60 FPS? How do they look? What happens if we mix them, and what should Malcolm be shooting?

There will be a lot of numbers floating around but stay with it.

Origin of the cinematic 24fps

Why does every filmmaker gush about 24 frames per second being the Cinematic norm? There are two reasons for that.

One reason is that 24fps is the lowest frame rate, which looks natural to the human eye, but that is not the key factor here. It also allows us to decrease costs in Film Production.

Imagine you can shoot in 30 FPS, 60FPS, and 120FPS, or some cameras can go even higher than 10 000 FPS on the super slow-mo cameras. For every second, that is an extra six frames. Now over a cinematic film of two hours, that is a lot more footage, and that is not the actual footing shot, but all the footage ends up on the cutting room floor, and all the B-roll it can get extremely costly.
If your film is CGI and VFX heavy, that is an extra six frames per second that you have to incorporate.

You can stream at 30 FPS on online platforms like YouTube, or you can shoot at 60 FPS with higher refresh rates. Most TV channels shoot in 30 FPS especially live sports, fitness events, and boxing. Anything High paced is shot at 60 FPS as well, only because there is so much action going on that it is more buttery, smooth, and fluid.

The other one is called Frame Blending. By removing every fifth/sixth frame from the Premiere approach, we leave a gap in between, and then it blends the two frames and adds a bit of blur. Results can be adversely affected by this. It can look almost like a weird dream, which is not always pleasing to the eye.
The final one is called Optical Flow, where it will recreate a frame in between where it blends and chooses pixels to merge.

I advise that if you are shooting something cinematically at 30 FPS, you should be able to move from point A to point B slightly quickly because you are taking more frames per second in that movement.

Many websites allow you to see how the calculation is on the distance from point A to point B. It will tell you how long it should take you to get from point A to point B.
It is always best to take your time with that pan or those tilt motions, especially if you are over 45 degrees. With 90 degrees, 120-degree pan, or a tilt, you will be slow.

Hence, calculating is important, since you can slow it down and make it smoother and butterier by bringing it into a post.

For things like YouTube, I recommend shooting at 30 frames per second. The shutter angles and shutter speeds can be adjusted depending on what we are shooting, and it is up to us to decide what works best for us.

If you want a fight scene in an action sequence, where it is not as smooth and buttery, because you're trying to portray it in the fight scene, then you can shoot it at 24 FPS or even lower to get that choppiness.

Be sure to calculate the frame rate and what you will be shooting based on the production and overall result you desire.

There are two ways we can do this, we can either interpret footage in Premiere Pro, or when we drag and drop the footage into our timer, we can right-click, and change speed, and duration based on a percentage.

The higher the frame rate, the darker the image we need to counteract.

I hope that cleared up a few things based on the frame rate.
My name is Malcolm Weddell from Unity Vision Productions, and this has been another video master class on frame rates, happy filming, and stay tuned!

Now that you understand frame rates and their importance, the next stop is shooting your project!

Make an intentional choice about frame rates, learn about camera equipment or rent a camera with Wedio.

Malcolm Modele is an award-winning director, producer, and cinematographer.
He has a full-scale production company called Unity Vision with Netflix-approved equipment.

In terms of his professional goals, he primarily focuses on directing, cinematography, and producing.

Want to become an expert in filmmaking? Before you even tap into cinematography, dive into the mise-en-scène article. As many say, you can't create a film without proper staging management!