Although we don’t hear as much about film editors as we do about directors and stars, film editing is indispensable to the process. 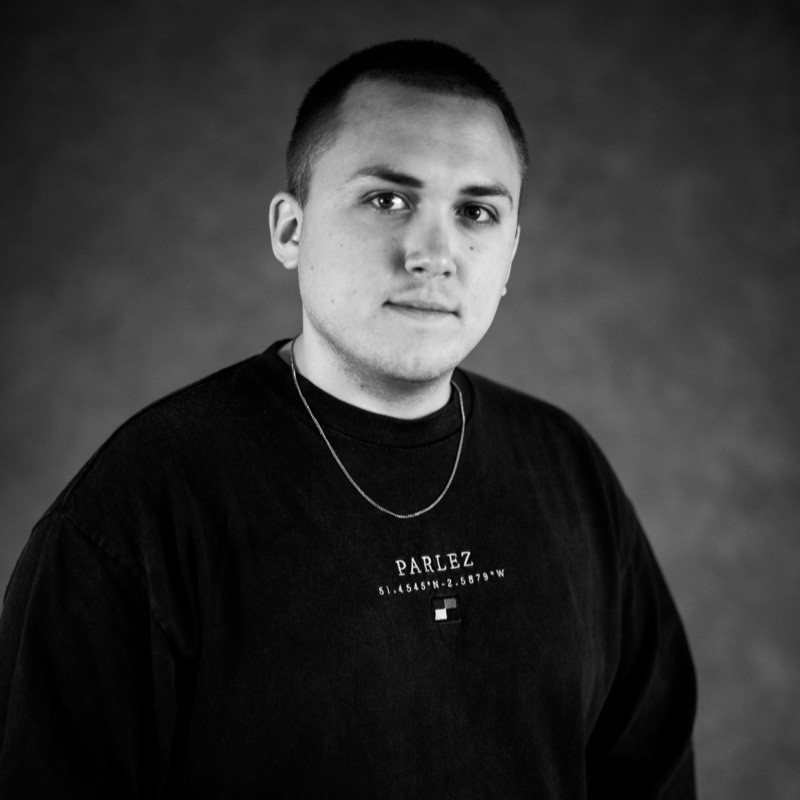 Are you a complete beginner in film editing and want to get into it? Watch Rory’s best tips about film editing to learn more about what is film editing, what is the best software to get started with, and basic techniques to start a project from scratch 👉

What makes a great editor?

Make sure you stay organized from the beginning – it is too easy to create chaos with a bigger project.

You will be working in a dark room many times, just remember why you get into editing in the first place – to have fun.

You do take criticism for a living but remember the criticism is not directed at you personally.

Make sure you master one of the programs first – it is better to be master in one than to know all a little.

Whether you want to edit your film or are just interested in the process, read on to find out more about this essential process. But before that, check out our guide of do's and don't to branding yourself as a filmmaker.

What is film editing?

Put simply, film editing is assembling and tweaking a compilation of film shots to fit a director’s vision. It’s a substantial creative and technical undertaking: the film editor will compile videos into the final film and make artistic choices to suit the narrative.

Editors will use various techniques to translate the script onto the screen as best as possible. These may include everything from cutting scenes to adding color or grain filters to the images.

The principle that editing should stay the same from shot to shot. If a character is drinking a cup of coffee, then the action should be continuous or fluid.

Cutting between two or more actions occurring at different points in time or location.

This is when you show two or more actions by cutting back to them at one time. Try using a flashback to ensure that the audience understands the current events or shows that events are happening simultaneously.

This is purely an abrupt cut from one thing to another. It can be used in anything from a comedy to a horror film.

This is when the visuals of one scene directly overlap into another. This is used to create parallels between scenes or allow the audience to contemplate before moving along.

Fades are often used to mark the end of a scene. They are similar to dissolves but serve a different purpose.

This is when sound and images are used to capture the audience’s attention. A J cut is when the audio from the next scene comes in before we get to that scene. An L cut is when sound from a previous scene carries on to the next one.

As the name suggests, jump cuts are when we jump from one scene to another. There is no continuity between shots here.

When a scene carries over elements from a preceding one. This could be a shot of a forest at sunset and then a shot of it at dusk.

This is a series of shots and moments edited together into one scene or a compressed presentation of time passing (Think of that one scene in Twilight: New Moon!)

This is extremely common in dialogue: to showcase talking or reactions from different parties. It often features the 180 rule for balance.

This involves adding sound bites or a soundtrack to your film.

This is a pattern or a visual motif that continues from one scene to another.

Are you a filmmaker stuck at home? No worries, check out our tips for filmmakers during COVID-19.

How to edit a movie: 11 effective editing tips

1. Mask your cuts with movement

To ensure your cuts and transitions look seamless: integrate them with movement. Something like a whip pan or some form of action such as a punch or a kick during a fight scene can provide the perfect opportunity for a seamless cut.

2. Stick to the critical action

Do you need to capture your protagonist eating the entire sandwich or walking across the whole of the street? What keeps a film engaging is sticking to the essential bits, so the audience gets a picture of the action but not so much that it bores them. Try cutting between camera angles or cutting unnecessary footage to keep your audience interested.

3. Reinforce the purpose of the scene

Throughout your film, you only have a short time to convey everything. Therefore, each scene should contribute to the overall purpose of the film. Edit so that this purpose is apparent or can be worked out: you can do this by using techniques like flashbacks or pointing to a specific person or object in your shots.

Audio can be just as powerful as the visual in film. Therefore, make sure you choose the right audio cuts for each scene to reflect the mood and story. A great example of this is in Apocalypse Now (1979), where the sound of whirring helicopter blades continues into the next scene in the form of a ceiling fan to show Captain Willard’s inescapable trauma.

5. Use motivated cuts to your advantage.

This is when you use a casual link to jump from one scene to the next. For example, when a character mentions something, you may use the next scene to show that specific thing. You can use these to create suspense and work great in horror and thrillers.

6. Use insert shots to reveal information.

Insert shots are close-ups of something specific that you want to draw the audience’s attention to in particular. This can help the audience figure out something in the narrative or transition between scenes.

Avoid cutting to another scene as soon as the audio stops. This creates a stagnant transition and draws attention to the cut rather than the story. Try to begin the audio shortly before or after the next scene- this is known as pre or post-lapping.

8. Use cutaways to hide jumpy edits.

Too many jumpy edits distract your audience, especially when it doesn’t suit the narrative. When necessary, use cutaways to avoid jumpy cuts.

Make sure that every scene or shot you edit is paced suitable for the storyline. If the narrative is as complex as your typical Christopher Nolan film- pace it slower to ensure your audience can keep up.

To ensure that you get a smoother scene, edit during the action rather than before or after it.

Make sure your editing stays compelling and engaging by adding variation to your shot sizes and angles. Get creative with this: you can let the audience in on confidential information by using different angles or hiding information just the same.

Now that you’ve nailed how to edit your film or video, you’ll have to learn to make the visuals themselves. Hop on over to our page on filmmaking to get started on your masterpiece.

Rory Nichols is a freelance director and editor based in London. With a background in broadcast and advertising where he has worked on some of the UK’s top programs and with some household brands.

What is the basic building block of film editing?

The basic building block of film editing is the shots: films are created by compiling and editing a series of shots and without them, a film becomes indigestible and purposeless.

What is editing in film?

Editing involves adding visible and invisible tweaks to a film to fit a director’s vision. It helps evoke different feelings in a film and sets the mood for the progressing story.

Why is editing important in film?

Without editing, your film is just a series of shots without purpose or feeling. The correct editing can turn a video into a cinematic masterpiece and a fluid story audiences will remember.